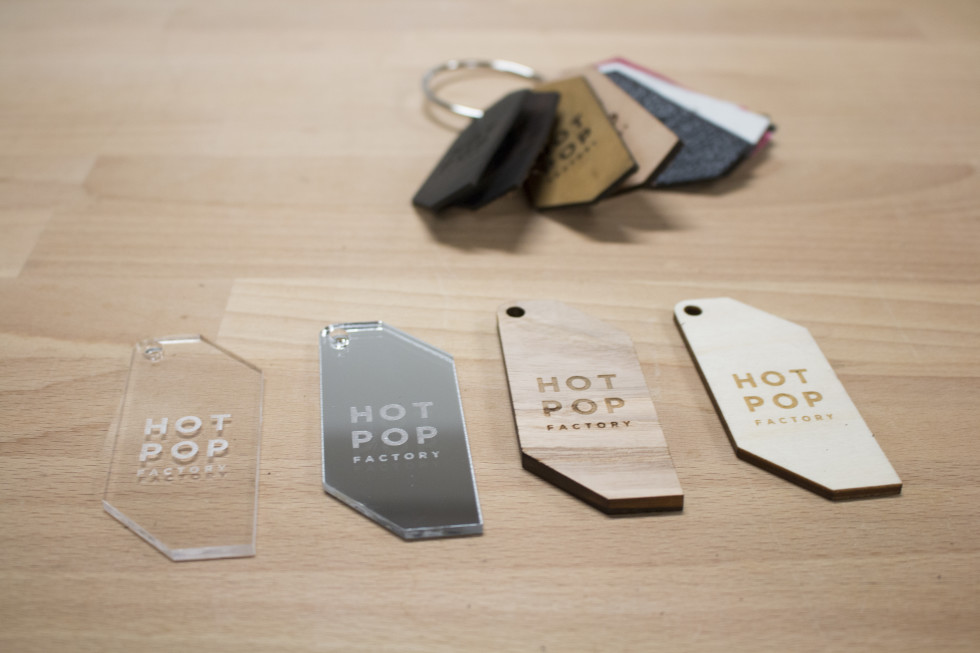 Laser cutting and laser etching are two separate processes, done on separate machines. Learn the differences and file requirements for each.

Laser cutting is a “thermal separation” process, which means that the heat from the laser beam cuts all the way through the metal. During the process, a line-based (or “vector” file) such as an  AI, DWG, DXF or SVG file is sent to the laser, the laser traces the design and cuts the shape with the laser beam. The end product is a cut-out shape or letter.

Laser engraving is often referred to as “scoring.” The vector file to be etched is sent to the laser software, the outline is identified as vector engraving. The design is is traced by the laser and then engraved. The laser needs to move more slowly for etching than it does for engraving. The result is scored lines on the surface of the metal as opposed to being cut through. 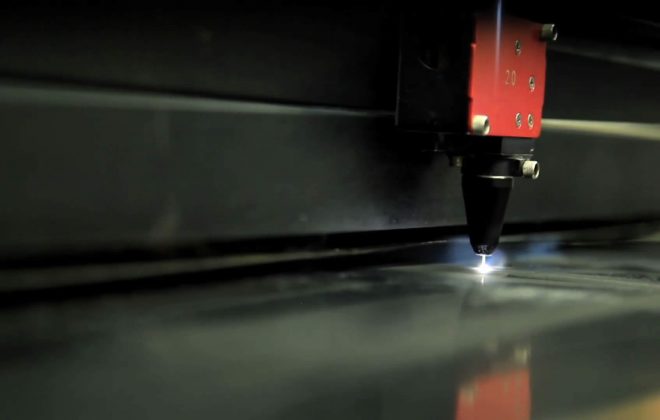 A guide for finding the right laser cutting machine 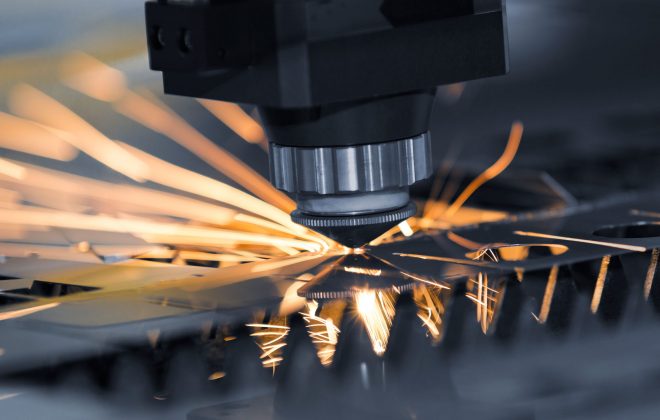 What is Laser Cutting? 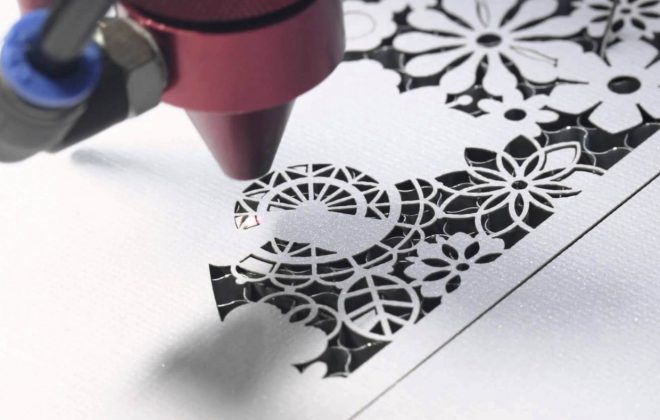 What is Laser Cutting?

A guide for finding the right laser cutting machine